Our efforts with engagement of the LGBT community in Cuba began in 1995 through the efforts of Alberto Montano who, with the help of Father Fernando de la Vega, established a support group for HIV AIDS patients at Nuestra Senora Iglesia Monserrate in Central Habana in 1995. The Cuba AIDS Project supported the efforts of Father Fernando until his death in 2011. Cuba AIDS Project continues to work with the people of Cuba in regards to prevention, education and treatment of HIV AIDS in Cuba in compliance with USA laws, rules and regulations. Cuba AIDS Project has expanded its efforts to additionally support the Cuban people by being inclusively understanding the scenarios and status of the social, health, employment, food, lodging, economic issues of the LGBT population in Cuba and offering potential solutions. 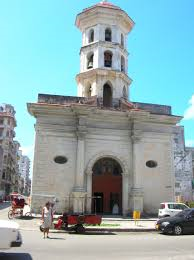 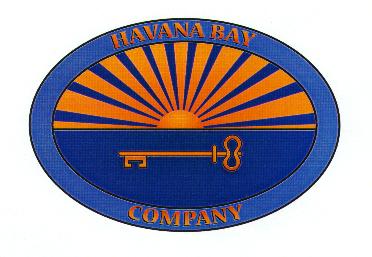