Hogs over Habana ©, is a special online “freebie” to our website visitors. The first Harleys were built in 1903 in Milwaukee, Wisconsin, USA at the Davidson family home by the Davidson brothers (Arthur, William, and Walter) and their friend, William Harley. 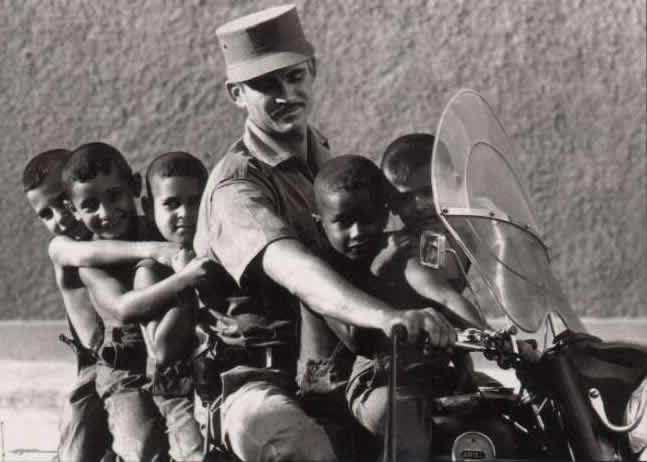 Harley-Davidson motorcycles were imported by the thousands during the Batista era in Cuba. These reliable, durable, beautiful motorcycles were used during escorts of governmental officials and visiting dignitaries, by security forces and policemen. 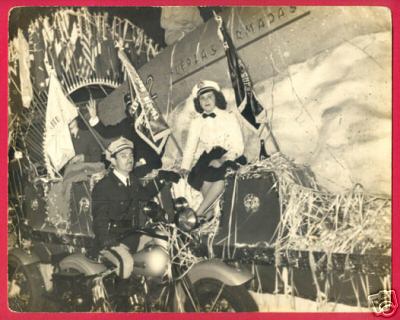 Even today, decades after Batista was forced out of Cuba, occasionally, the old rumor of thousands of  “Harley-Davidson” motorcycles being buried, like lost pirate treasure, in Cuba, resurfaces. 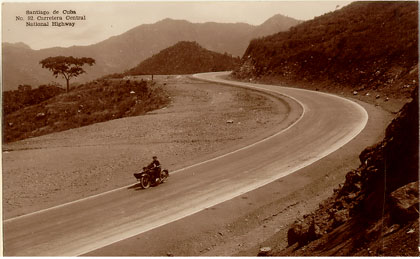 Ernesto “Che” Guevara was a “motorcycle aficionado”. His namesake in Cuba reportedly has two Harley Davidson motorcycles which he rides in and around Habana. Officially, all Harley-Davidson products are considered “AMERICAN” and fall into the category of things not desirable. 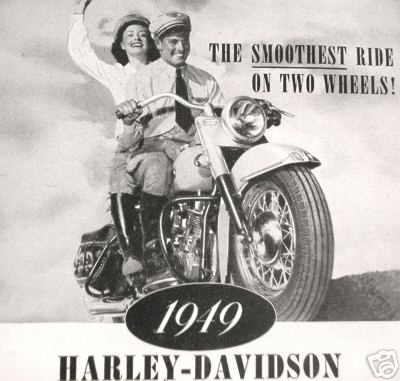 However, as is well known, 75 Cuban Harley-Davidson riders, known as “Harlistas”, love the remaining 100 or more 1940s’ and 1950s’ models still running in Cuba. The U.S. Embargo prevents new parts to be sold legally within Cuba; hence, there is much innovation and creativity among the “Harlistas” to maintain their “Hogs all over Habana”. 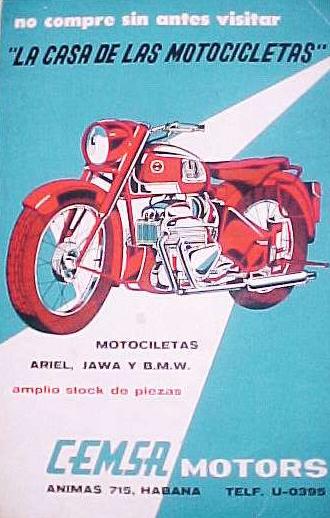 “Harlistas” may conjure up images of their USA comrades, but, in fact, most Harley-Davidson owners in Cuba are ordinary, industrious, clean shaven, well-groomed citizens who ride their Harleys daily. Frequently, they are the “vehicles of choice” at weddings. The best known dealer of Harley-Davidson motorcycles in Cuba, Casa Breto, was shuttered in the 1960s. 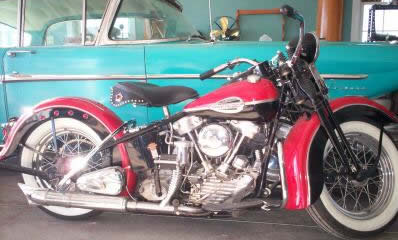 A witty, wonderful man emerged as the mechanic savior of the endangered Harley-Davidson species in Cuba: Jose “Pepe” Lorenzo Cortez. “Pepe” taught fellow believers without hesitation. Annually, on “Father’s Day”, "Pepe" is honored by a Harley-Davidson motorcade to his Colon Cemetery gravesite. 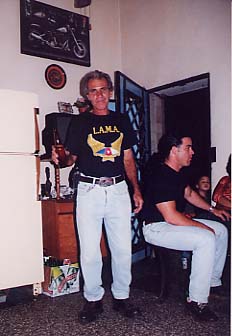 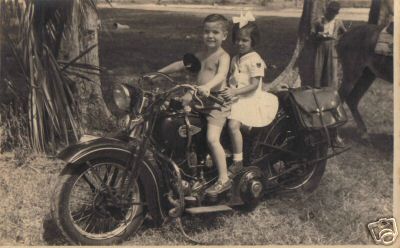 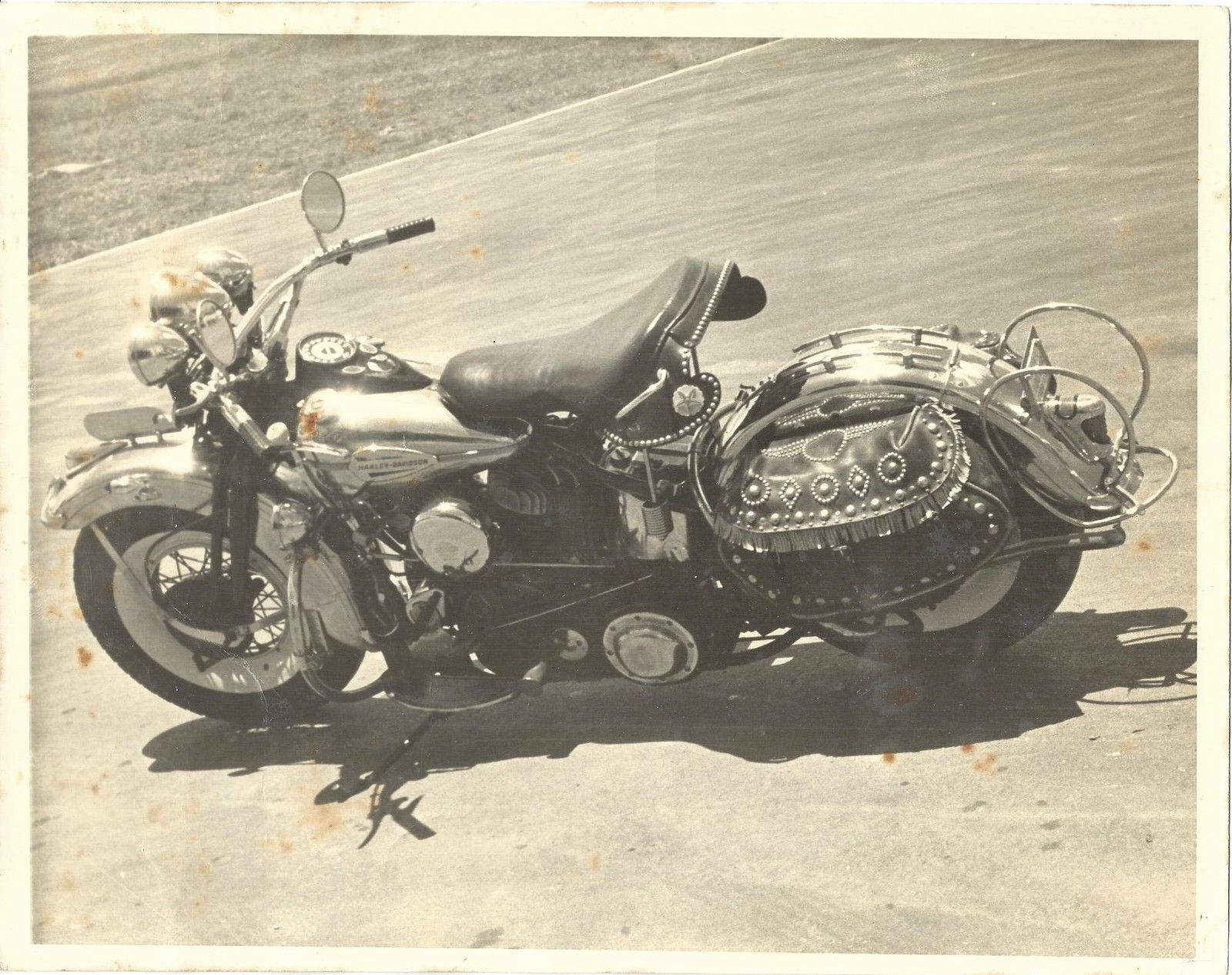 No doubt, the pride and resourcefulness of the “Harlistas” will keep these classic Harley-Davidson motorcycles cruising around Habana for decades to come….and, you never know, maybe the old rumor about “buried Harleys” around Habana is true!!! 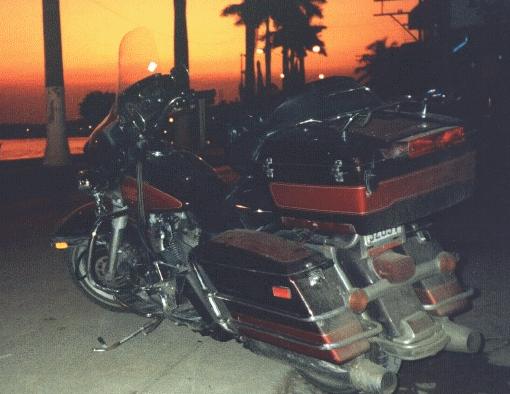 A modern Harley in Habana after the USA Embargo is lifted? 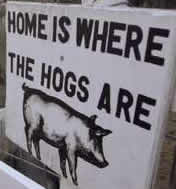 © Copyright Byron L. Barksdale 1994-2015. All rights reserved. If you use this story or its images in syndicated media, please give appropriate source of origin citation.